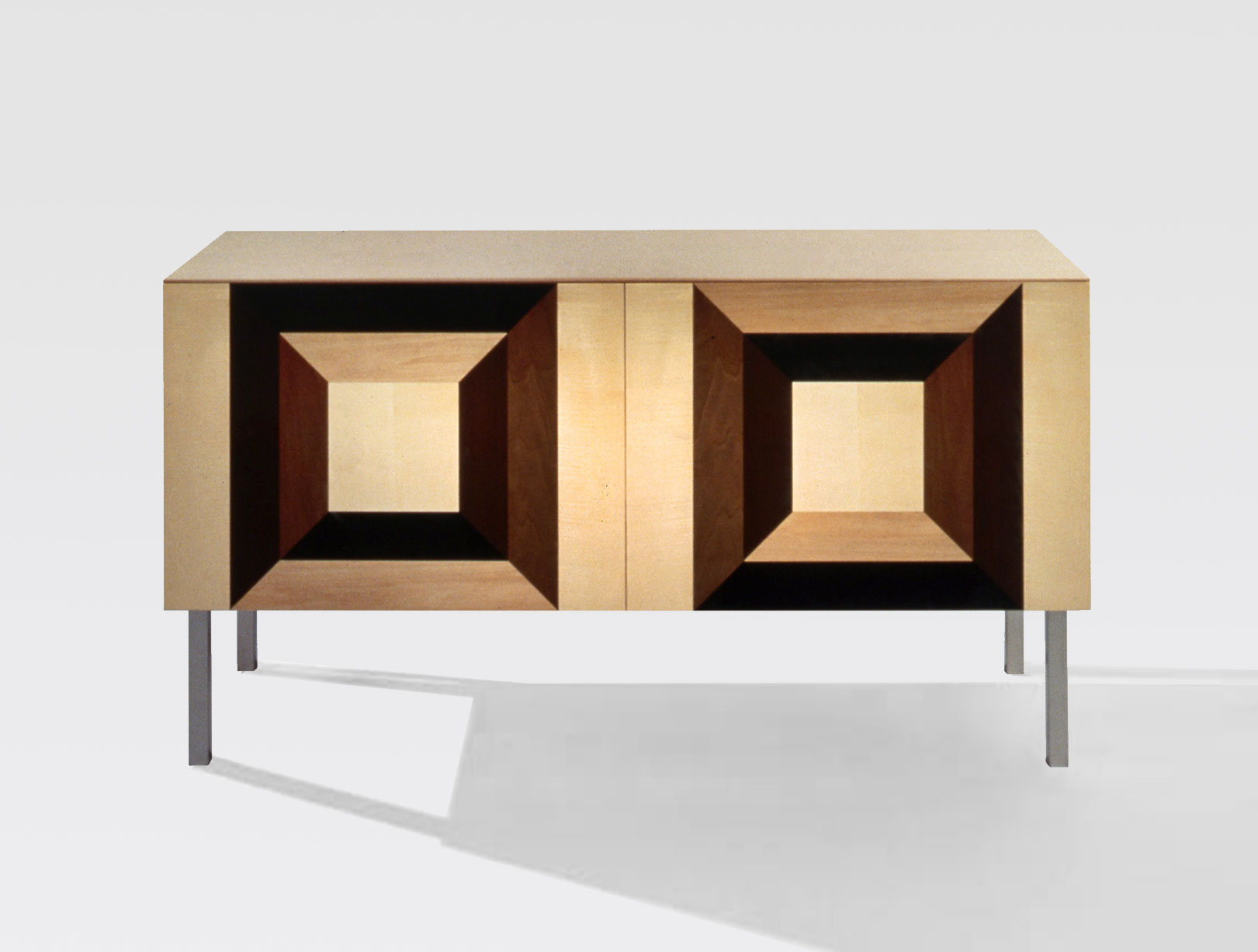 The design for the R.T.H.8 sideboard, again made of natural materials, revolves around the theme of trompe l’oeil and optical illusion. 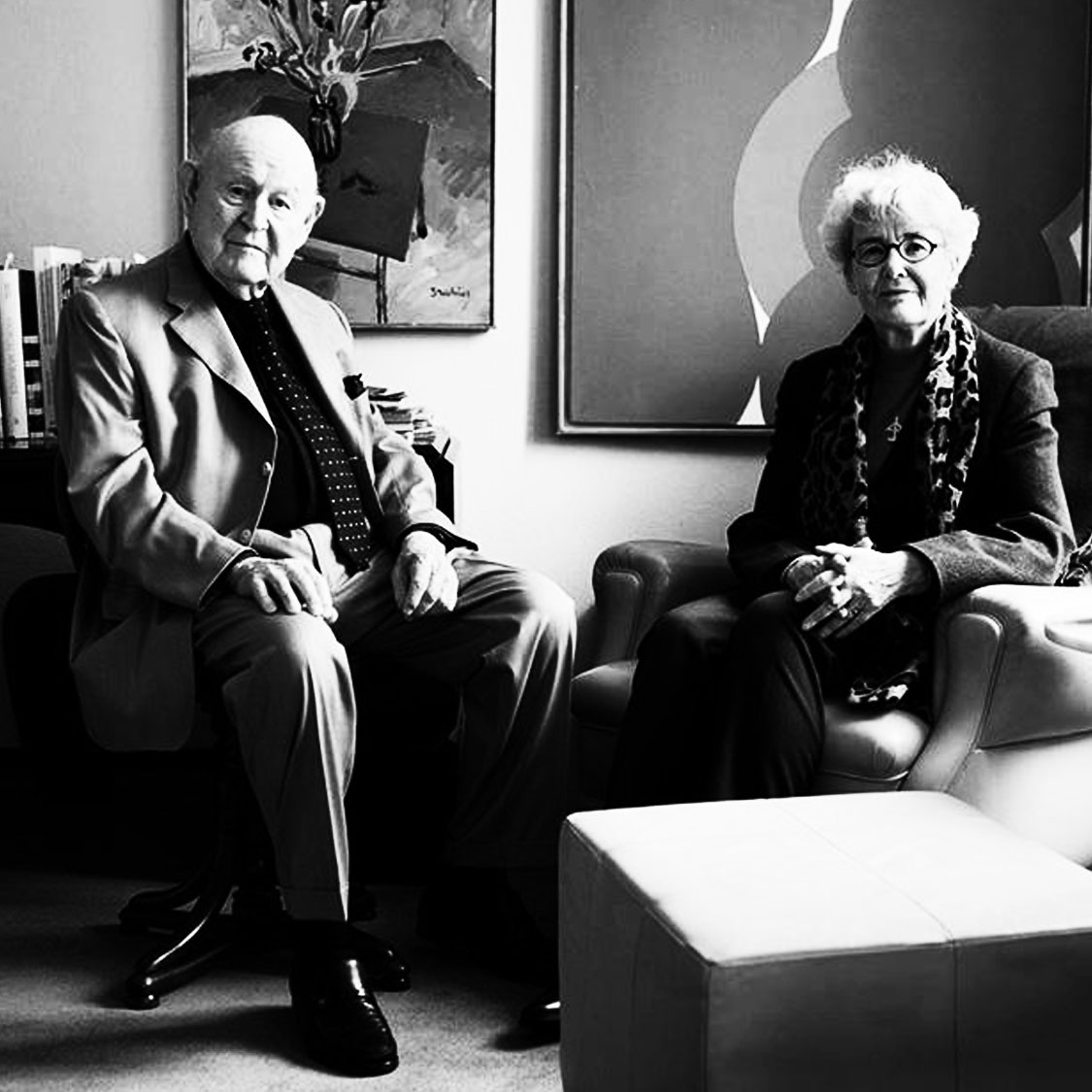