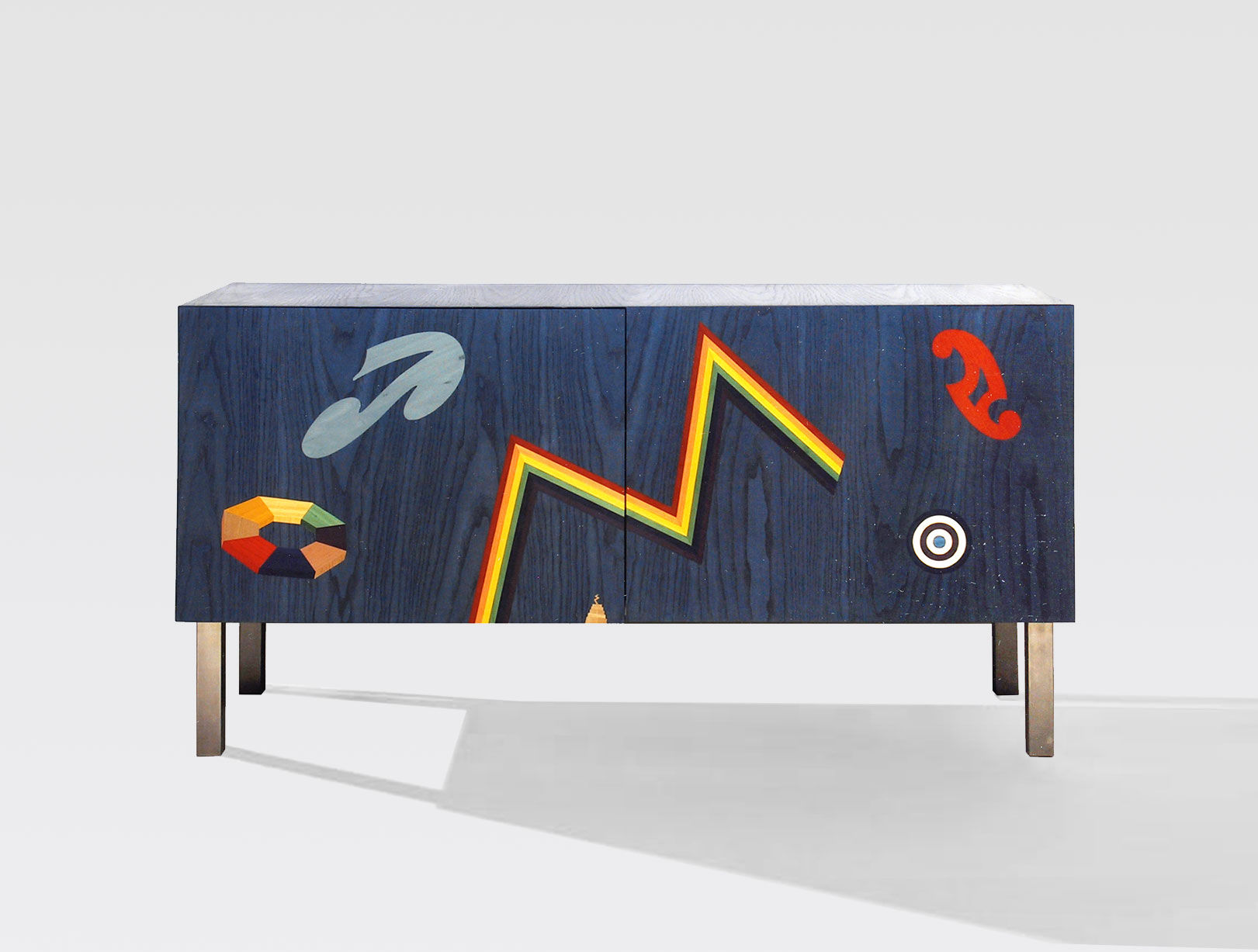 The inlay “Sky” recalls a large space – the night sky – in which some typical images can be positioned to define the space. 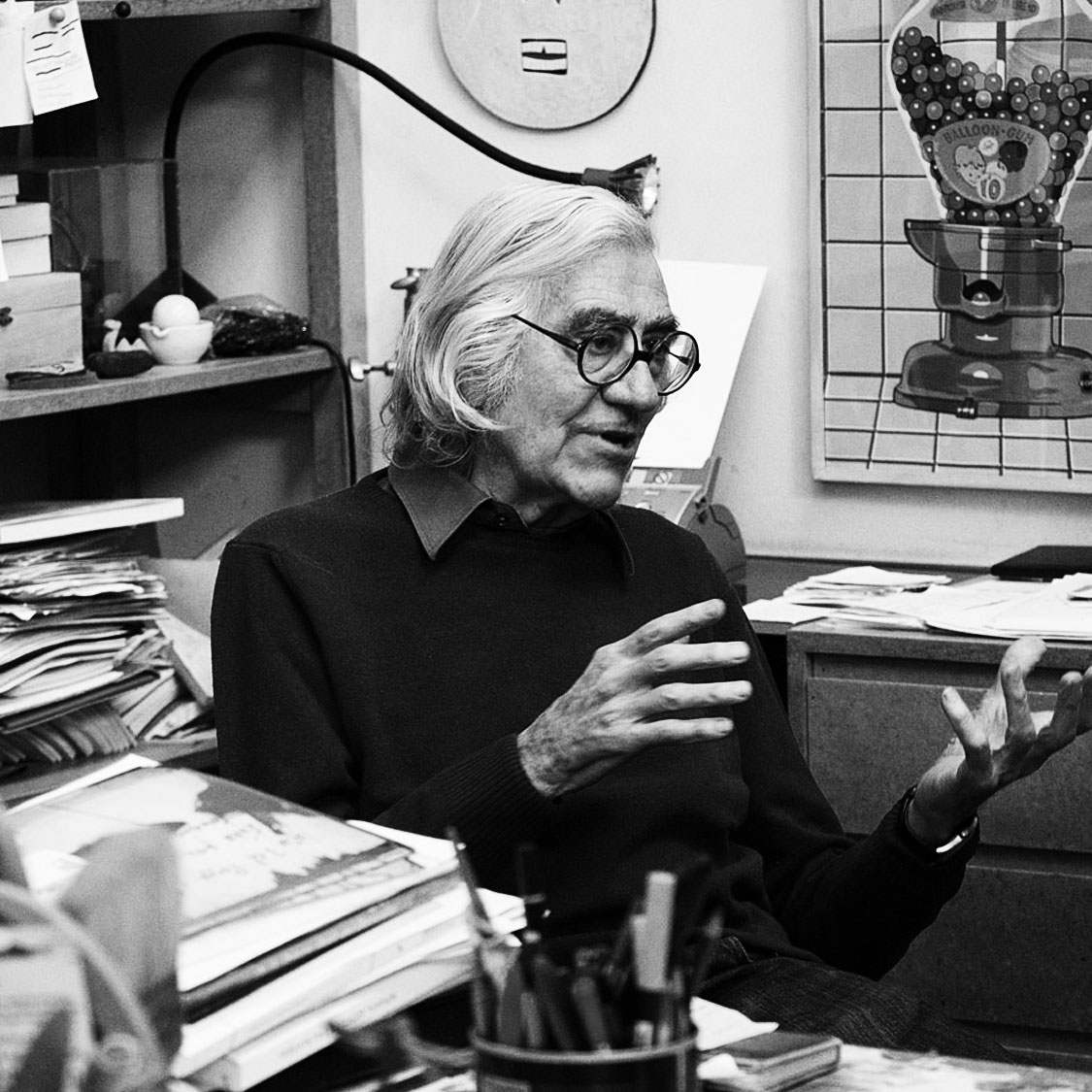 Lucio Del Pezzo (Naples 1933 – Milan 2020) was a well-known Italian artist, painter, sculptor and stage designer. Among the founders of the neosurrealist and neodadaist “58 Group” in Naples, he also collaborated with the magazine “South Document”. His works dating back to 1958-1960 are mainly assemblages of various objects, including fragments of popular prints and images. Since 1962 he developed a repertoire of object-paintings, containing geometric objects and showing neometaphysical and pop influences. He held several exhibitions in Italy, Europe and America. In 2001 he created four works in ceramics and a bronze sculpture for the Naples underground. In the same year he held a retrospective exhibition in Naples. In 2008 some of his works entered the Farnesina collection in Rome.