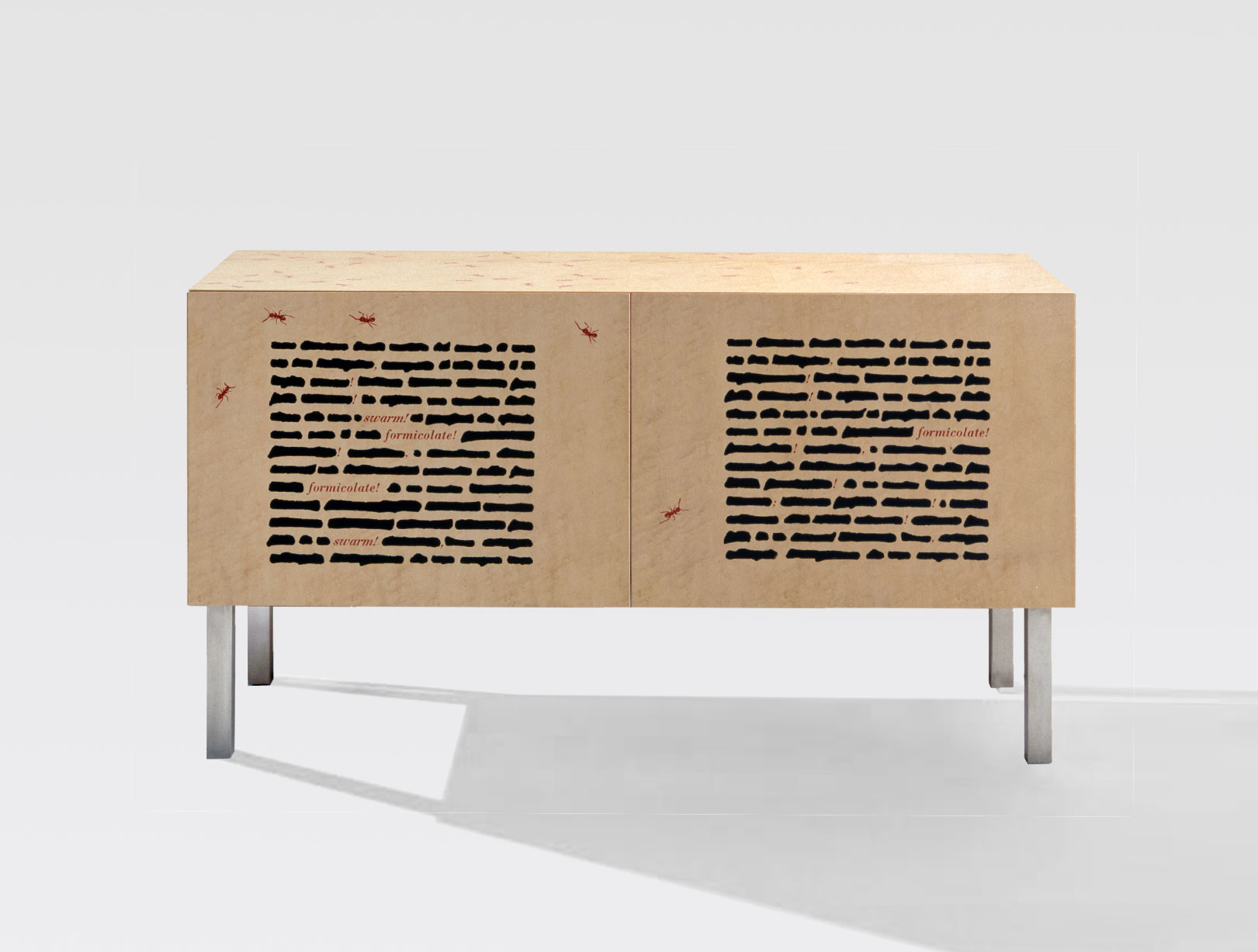 Together with his traditional erasures, “Black ants” and “Red ants” by Emilio Isgrò reflect the vision of a world where nature and culture are perfectly balanced, as if to exorcize the risks of a technological intelligence that is too often satisfied with artifice and fears to face a reality which is unchangeable, despite its apparent mutability. 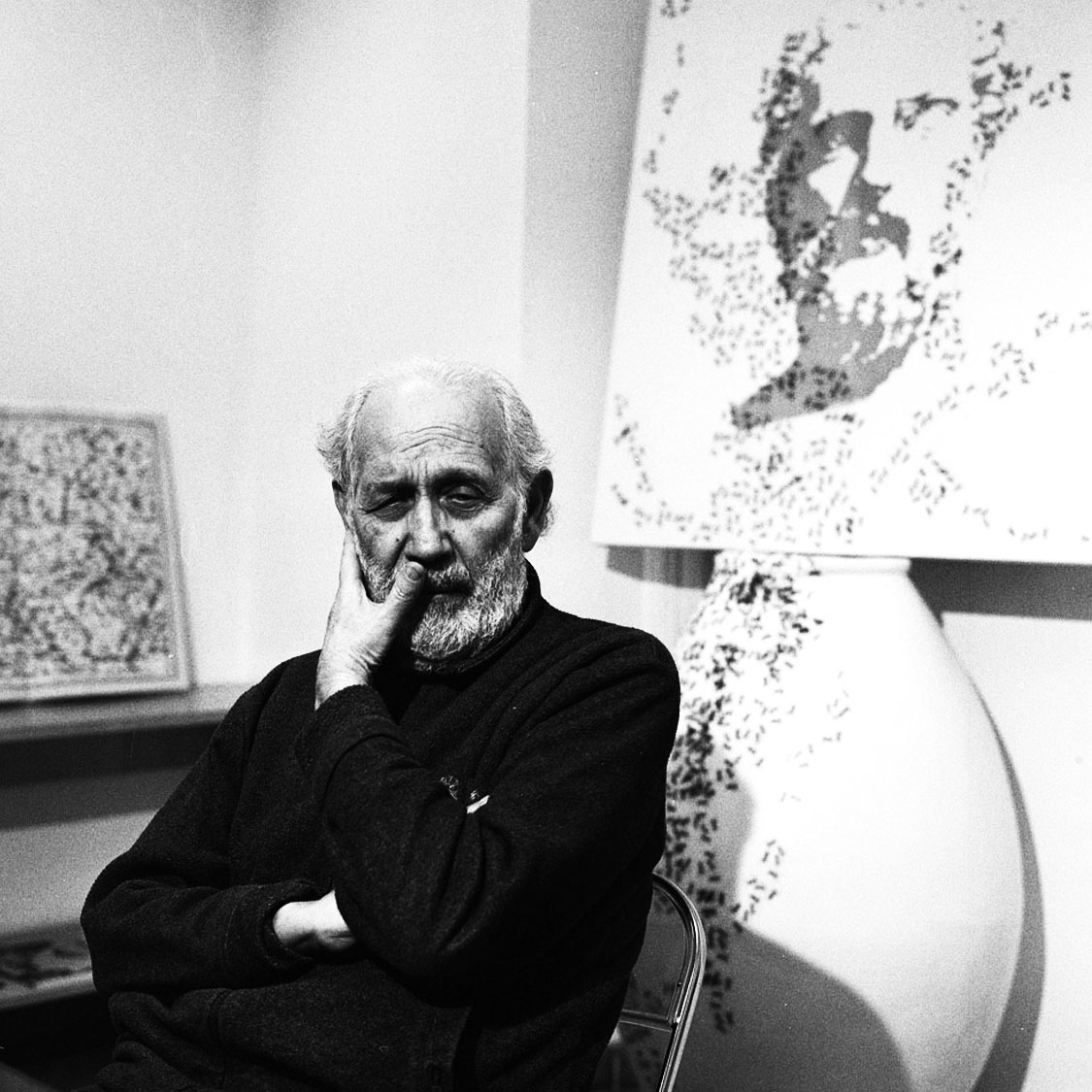 Born in Barcellona di Pozzo, in Sicily, in 1937, Emilio Isgrò works and lives in Milan. A conceptual artist and painter as well as a poet, novelist, playwright and director, he is internationally considered as one of the most renowned Italian contemporary artists. His work is among the most revolutionary and original ones of the neo avant-garde. He is the undisputed inventor of the erasure technique, i.e. the act of erasing words from a printed book, an artistic research he has carried out since the early sixties. He held several exhibitions worldwide. In December 2019 he was awarded the Ambrogino d’Oro, the highest honour conferred by the city of Milan.