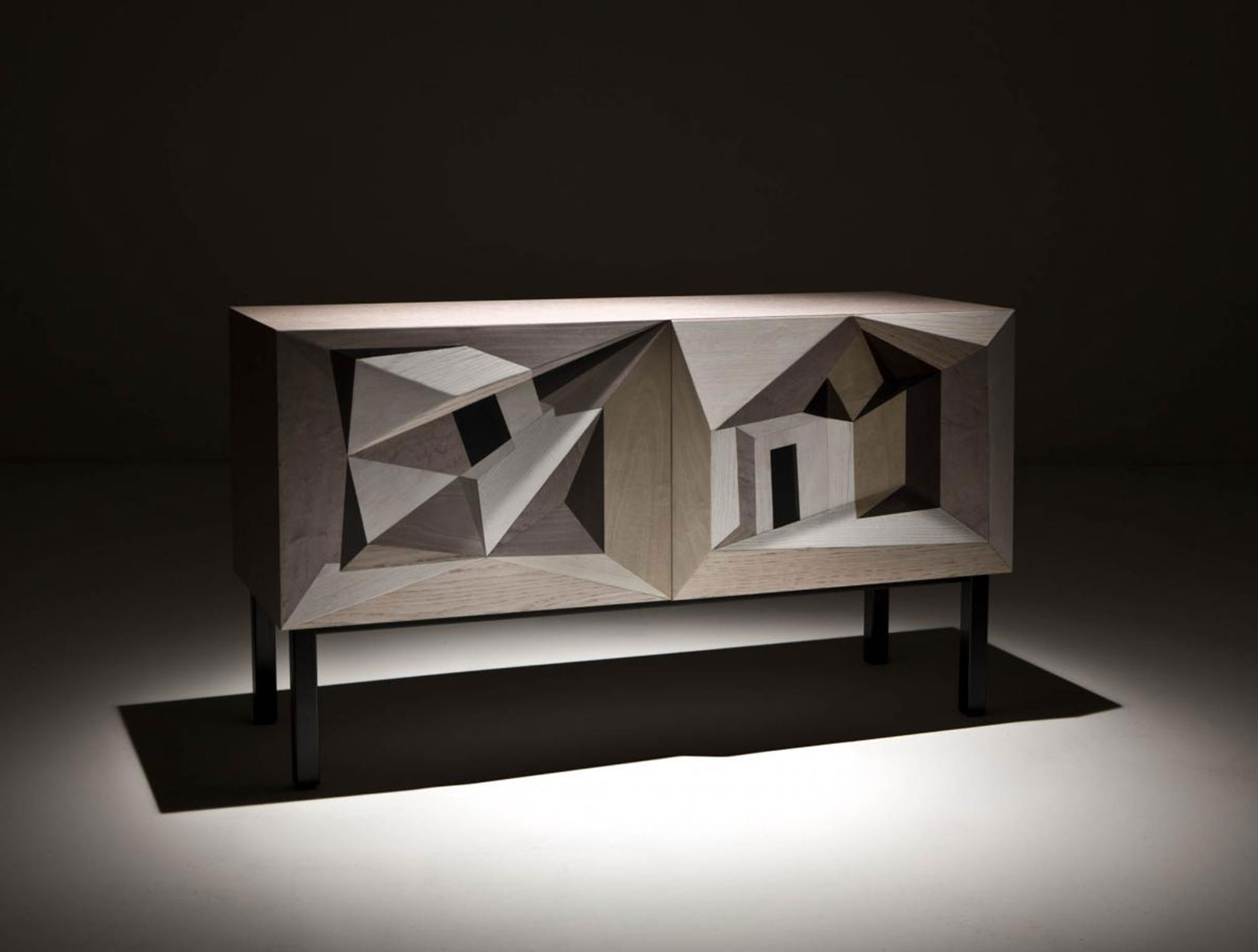 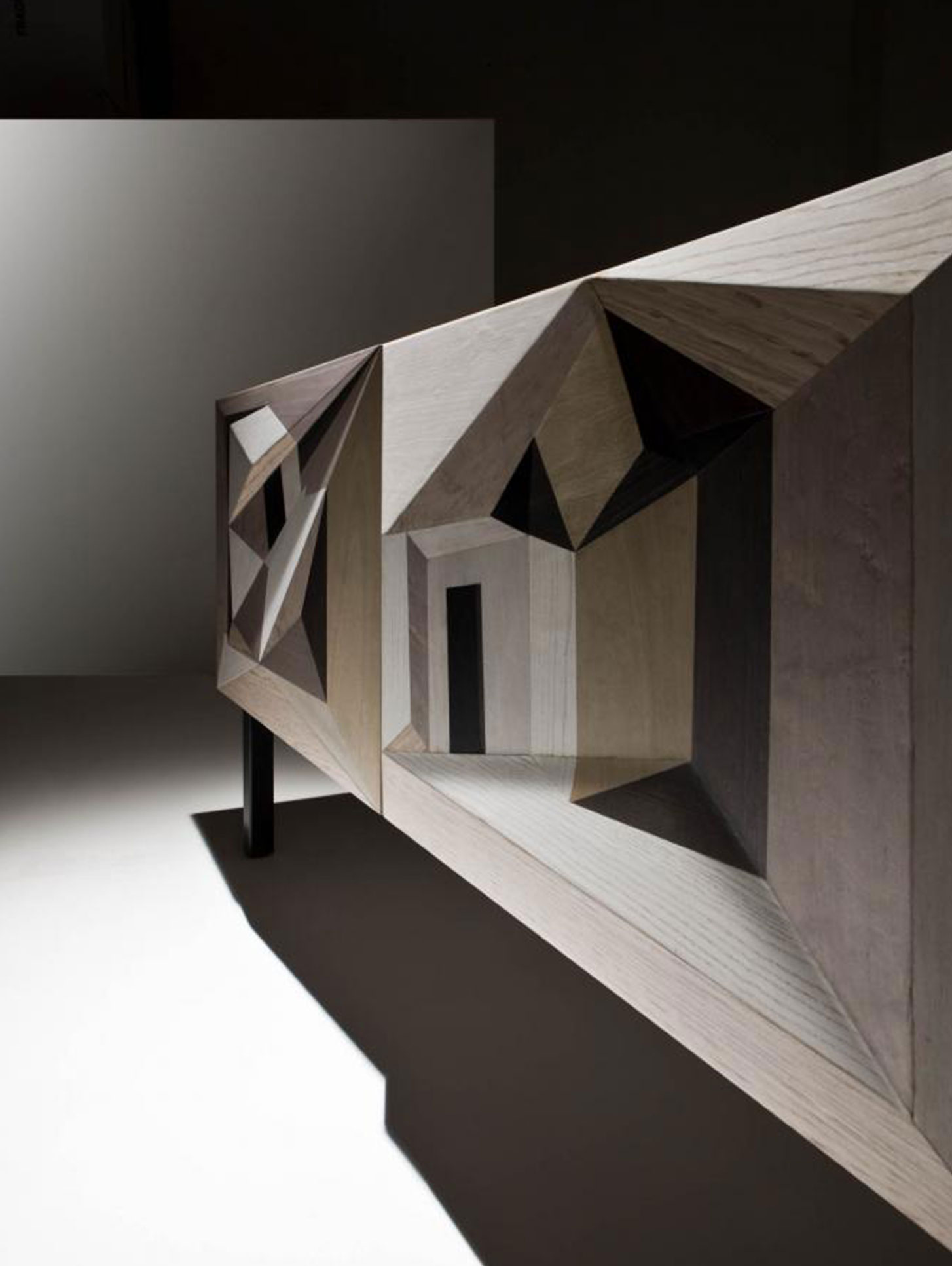 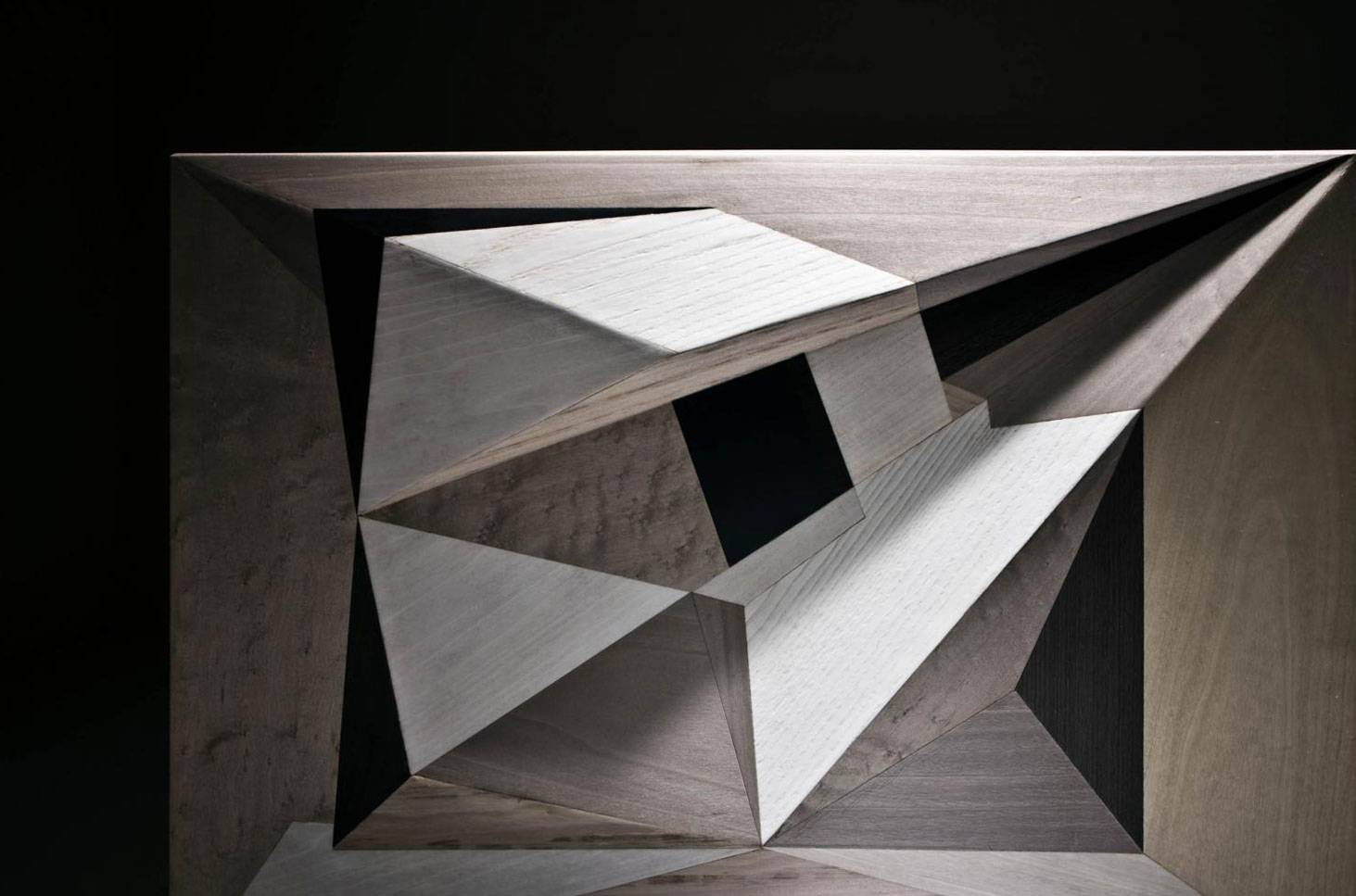 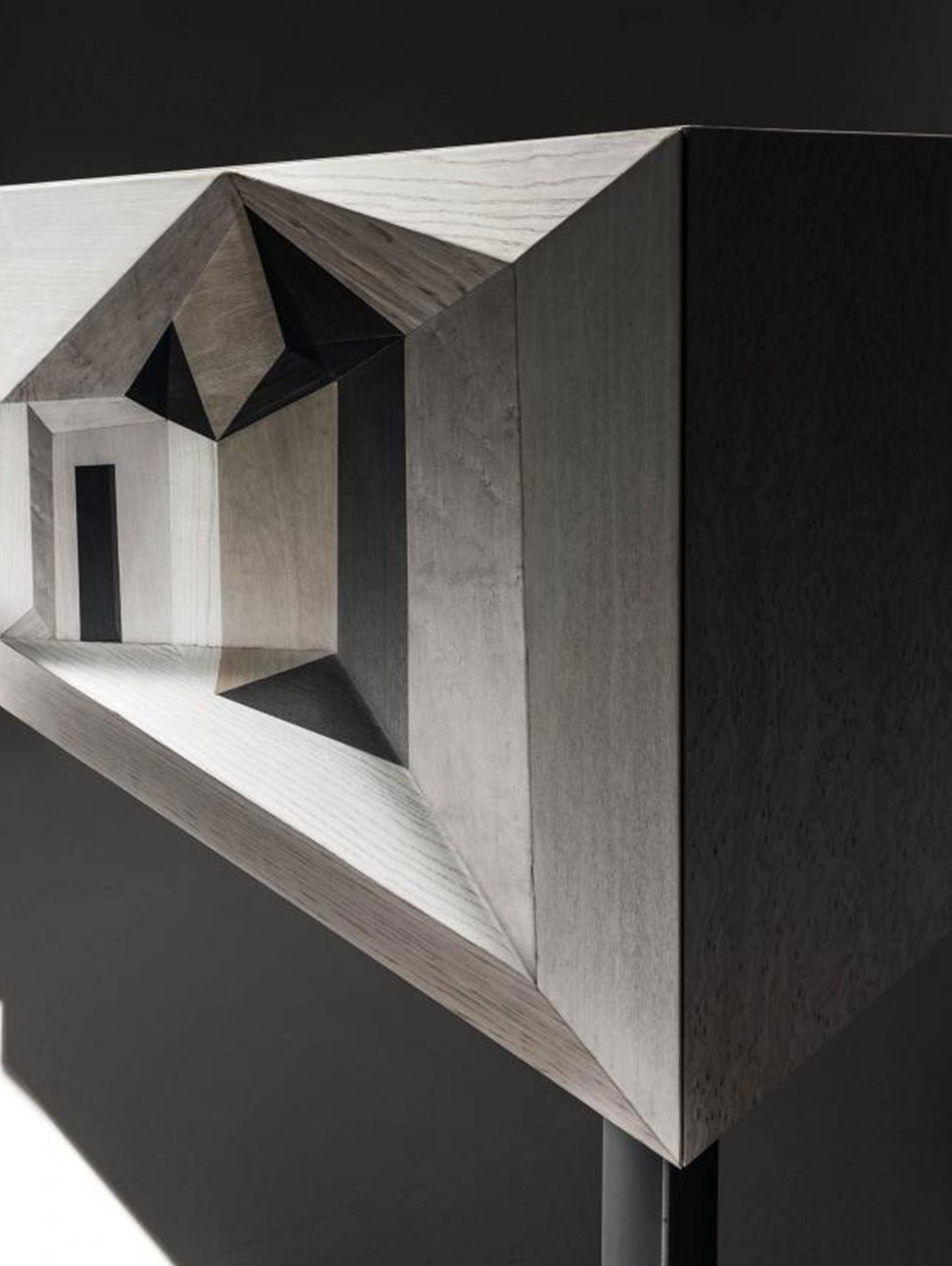 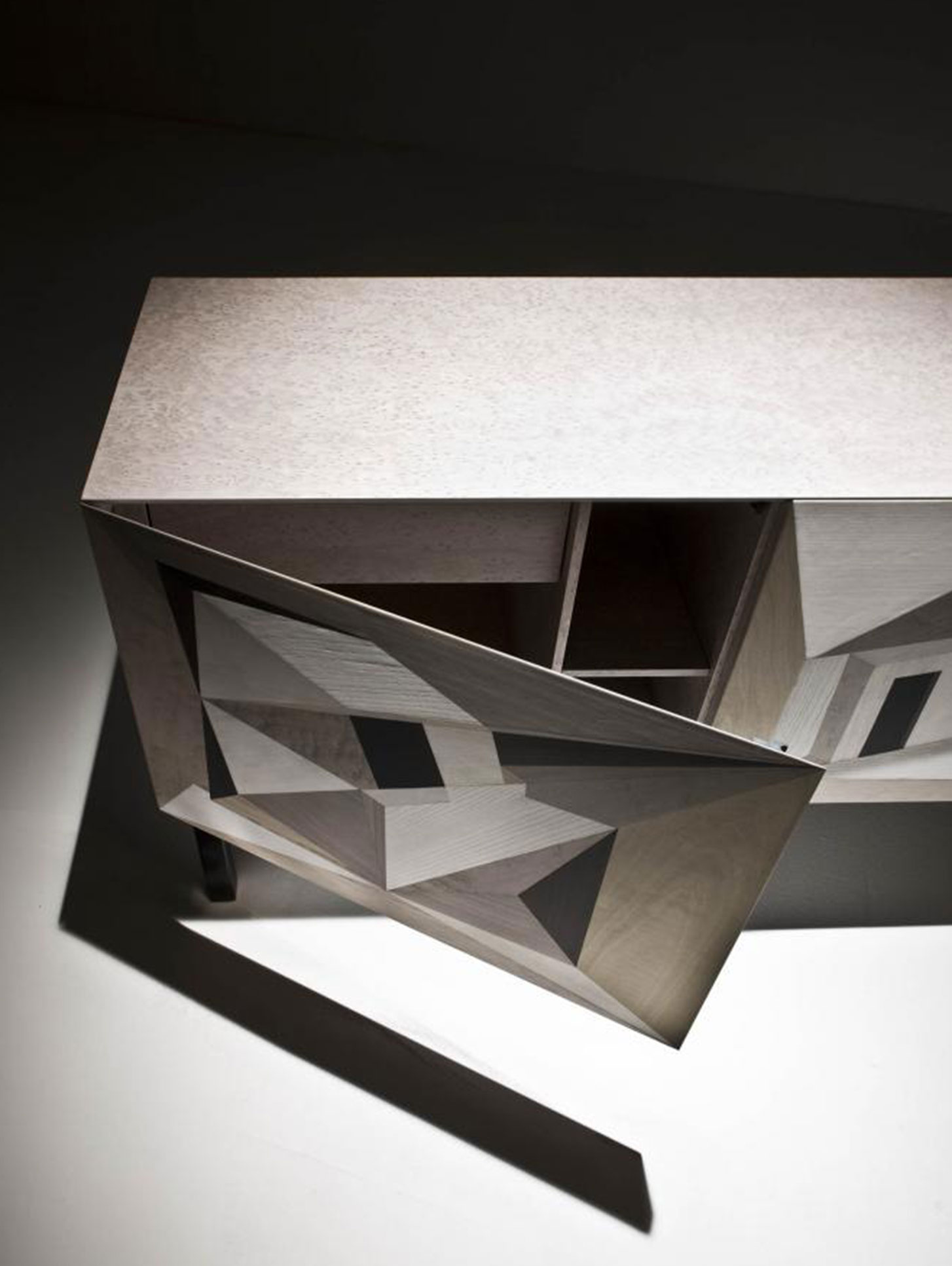 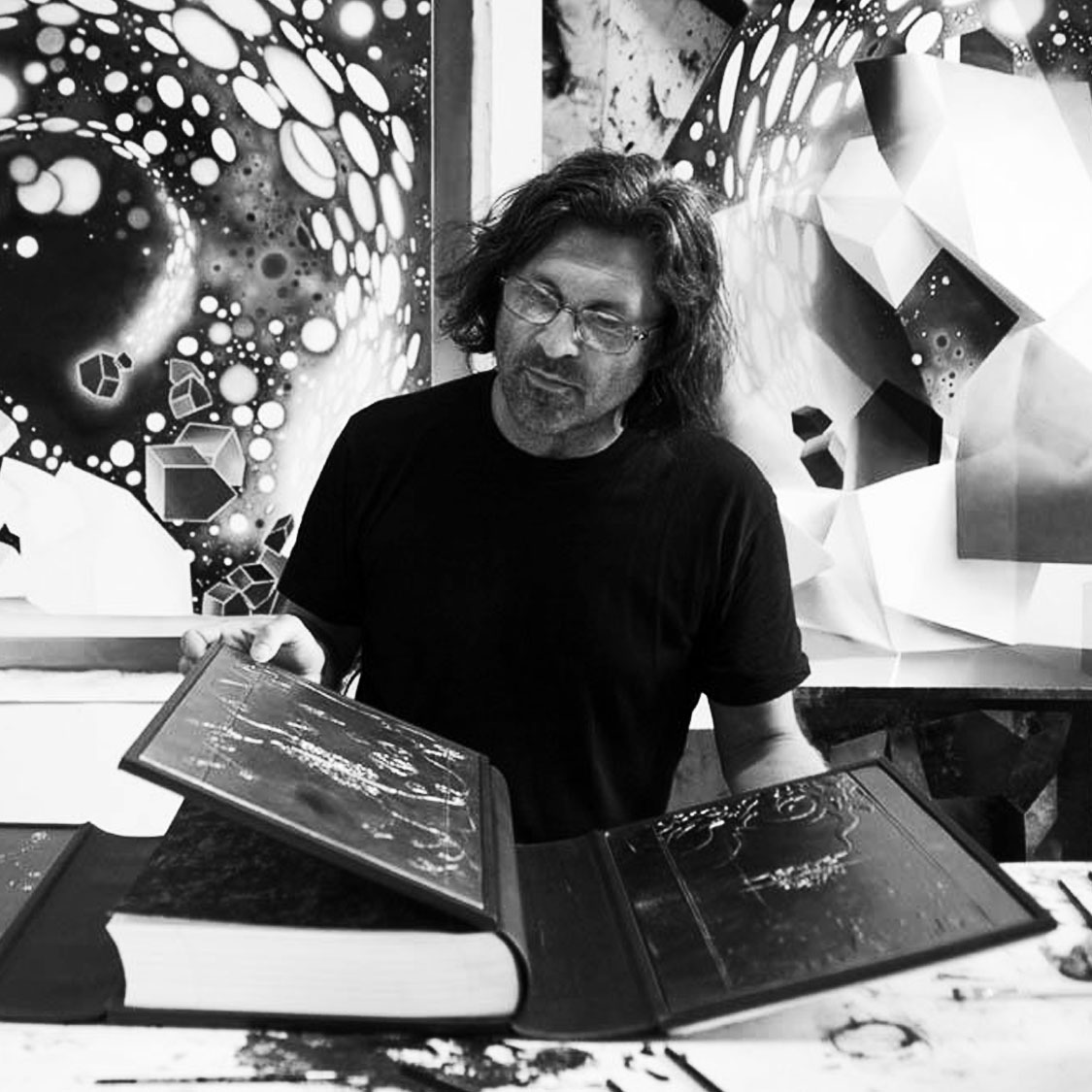 Marcello Jori was born in Merano in 1951. It was Renato Barilli who curated his first exhibition in 1977 at the Galleria de Foscherari in Bologna, beginning a career that saw him among the protagonists of Italian art in the 1980s and 1990s and which today finds him the interpreter of an art that has few equals in the panorama of current artistic research. He participated in three Venice Biennials and held exhibitions in national and international museums and galleries. The last solo exhibitions were held at the Marconi Foundation in Milan and the Repetto Gallery in Lugano.
Today Jori defines himself as a "total artist": a reference to the dimension of the Renaissance artist who, with the same competence, practised painting, sculpture, was a designer, tackled architecture and wrote treatises.
Jori is a painter. Several monographs Fratelli Fabbri Editori (Barilli-Sgarbi) Electa (Flaminio Gualdoni). In collaboration with Skira, the Marconi Foundation published between 2011 and 2015 his five volumes: "The adventure books." In the 80s he was among the founders of Nuovo Fumetto Italiano and until 2000 he published for Frigidaire, Linus, Alter - Alter, Echo des Savanes and in Japan for the Kodansha publisher. In the same years, he drew for Vogue and Vanity.
As a writer, he published for Mondadori (Nonna Picassa). As a designer, he works for the companies Alessi and Moroso. He collaborates with Il Corriere della sera where he writes about art as an artist and for which he has created six covers. In 2016 with Rizzoli he published the "Storia Dipinta dell'Arte", the first handwritten and painted history of art by an artist. In 2017 it was released in English for Rizzoli New York. In 2018 the exhibition "E' Pinocchio" at Emilio Mazzoli's gallery and the publication of the related book, handwritten and drawn by the artist.