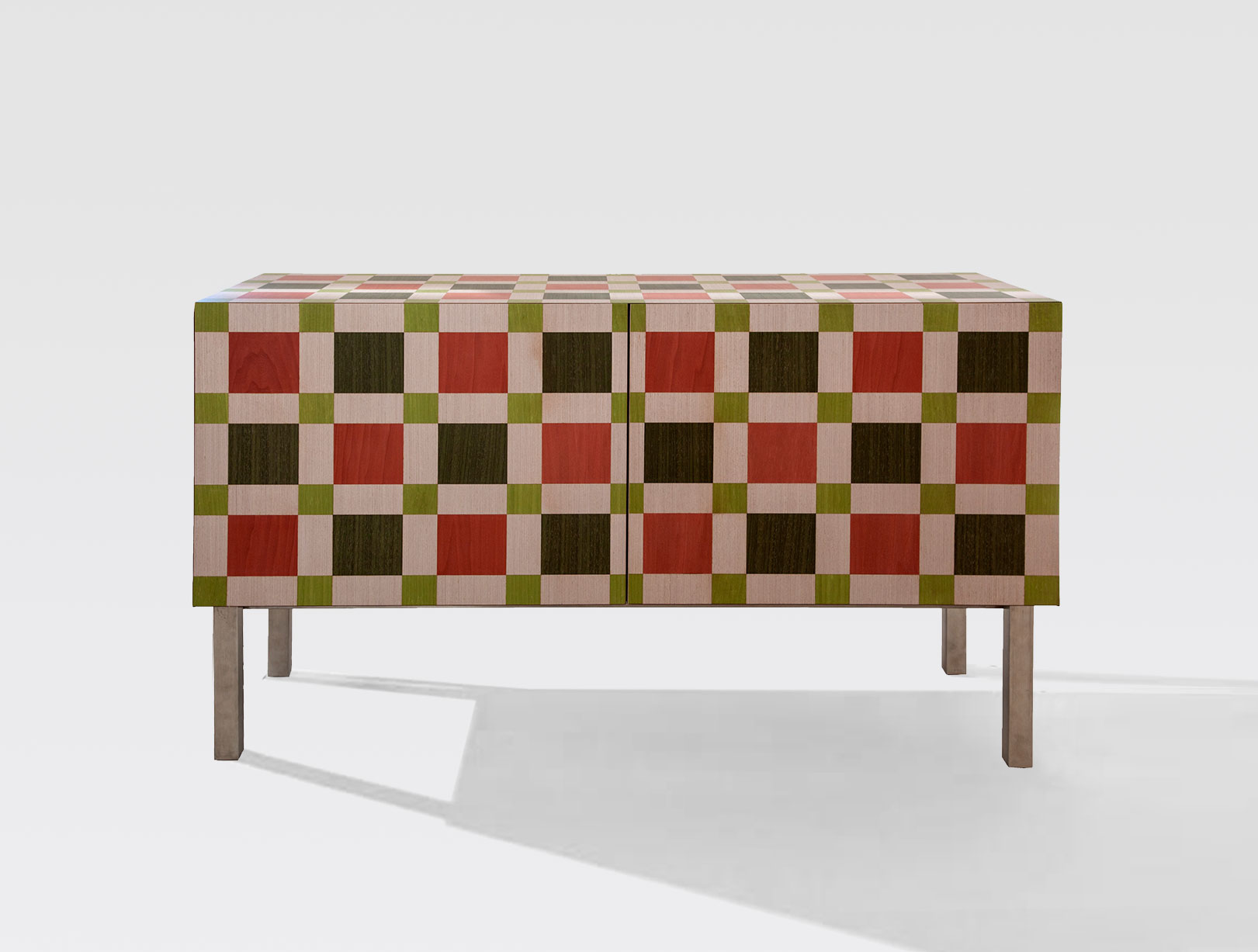 Lily van der Stokker, who uses wall-painting on large surfaces as a primary means of production and expression, wraps all the surfaces of the furniture she has interpreted with a chequered design. The grid makes it similar to a volume and at the same time suggests the idea of “domestic bliss”, a domestic and convivial dimension of the artist's work. 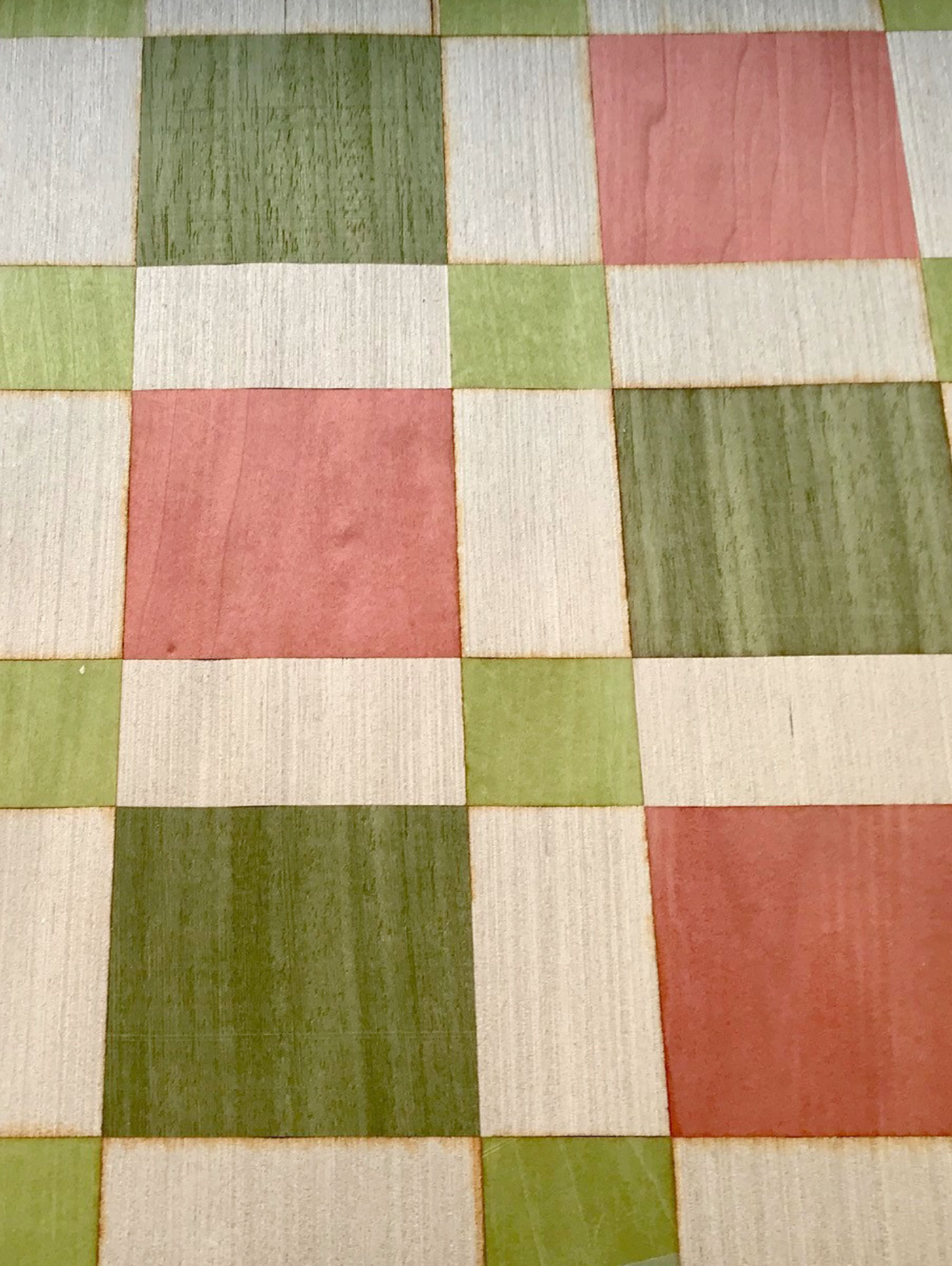 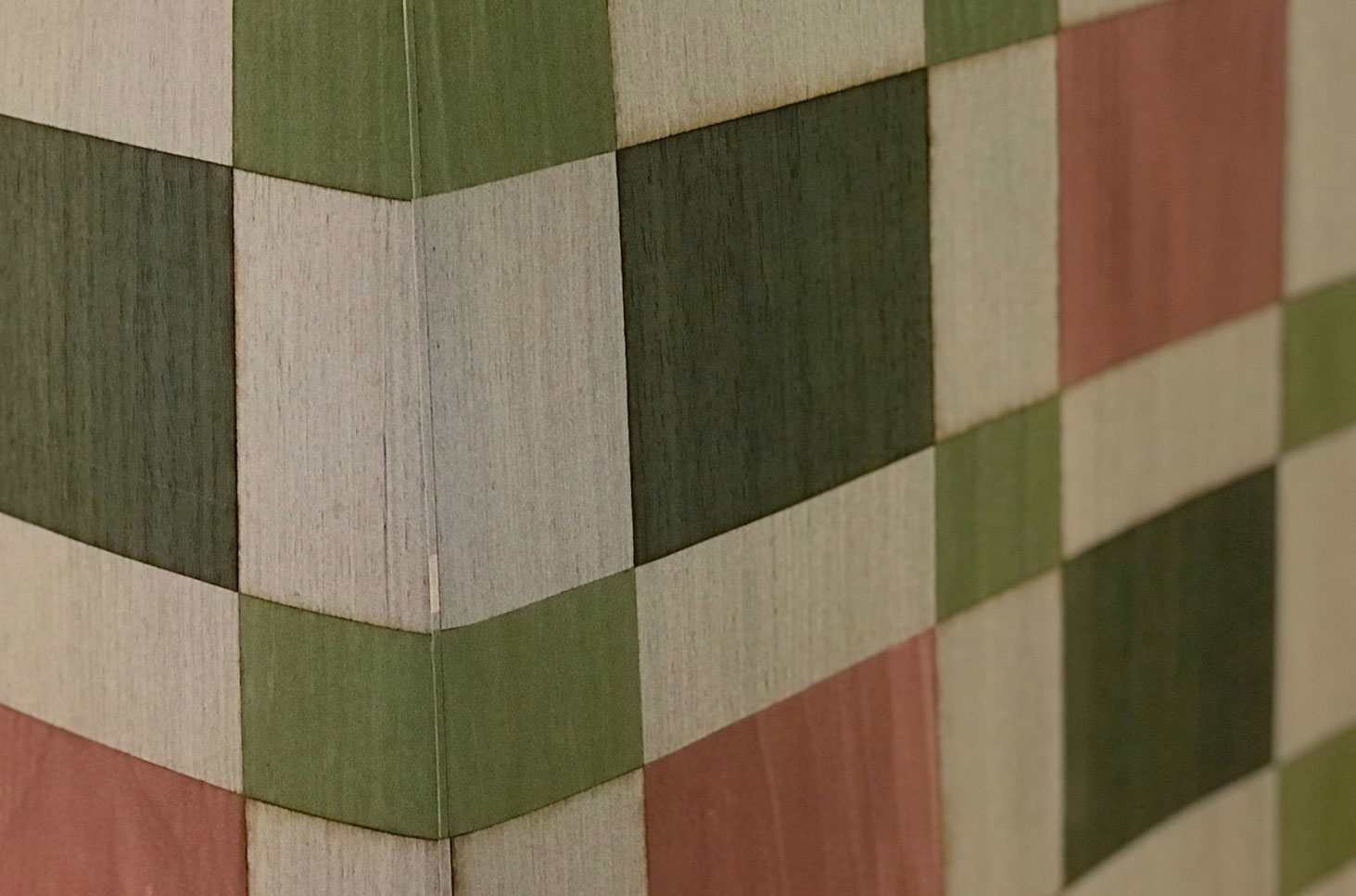 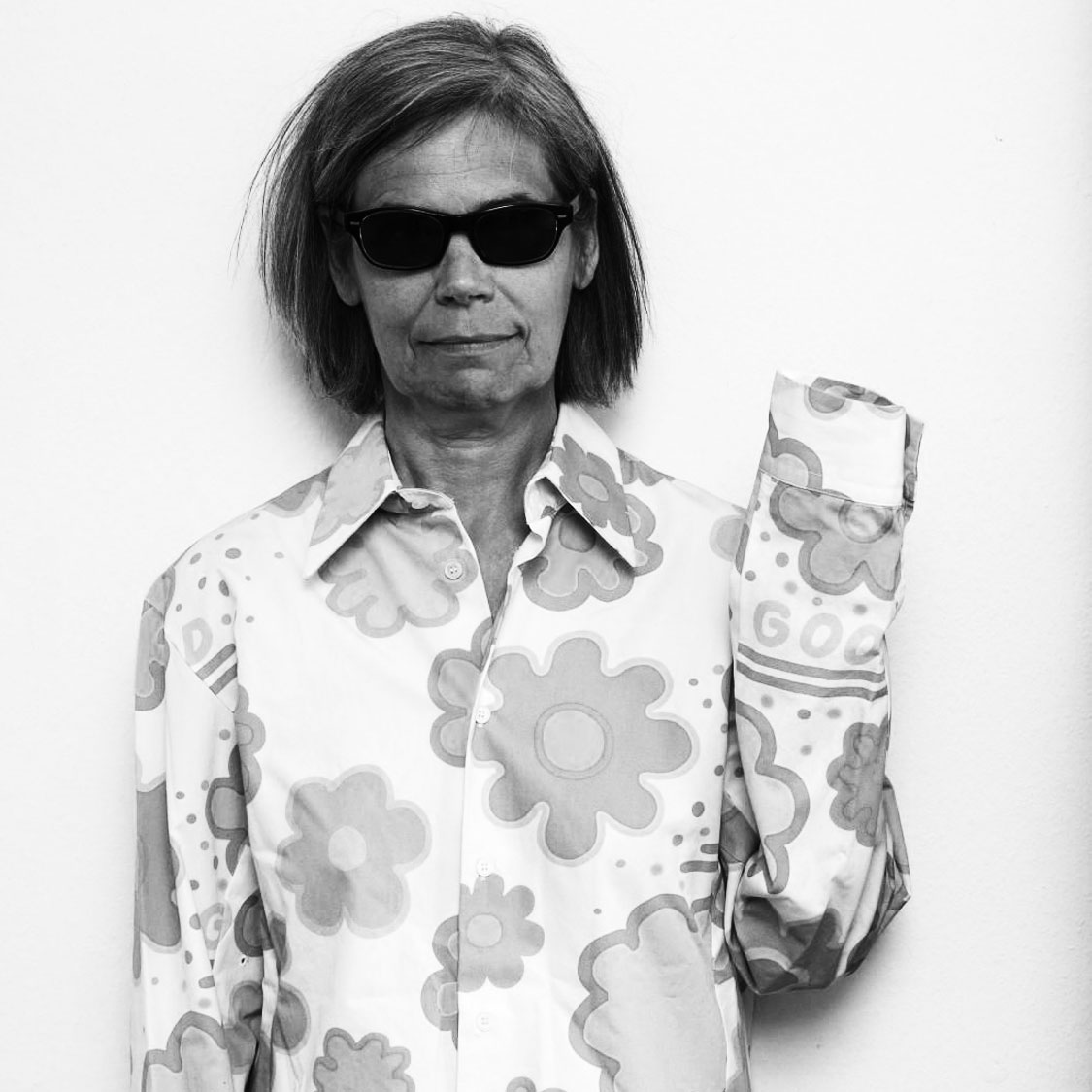 Lily van der Stokker was born in Hertogenbosch, Netherlands in 1954. She lives and works in New York City and Amsterdam. She has exhibited her works in one-person and group shows in several museums worldwide, including the Museum Ludwig, Cologne, Germany (2003); Galerie Air de Paris, Paris (2014, 2005, 2000); Tate Museum St.Ives, Cornwall, England (2012); Van Abbemuseum, Eindhoven, Netherlands (2005-2007). She was commissioned by the Hammer Museum in Los Angeles to create an installation. Her large-scale installation, “Huh” was exhibited at the Koenig and Clinton Gallery, New York in 2014. In 2018 the Stedelijk Museum in Amsterdam presented the first museum retrospective of Lily van der Stokker, featuring drawings and wall paintings from the late 1980s to the present.